The sequel to the 2015 smash hit is the best installment of the franchise since the 1993 original.

Picking up after the events of Jurassic World, the park is now abandoned, and the volcano on Isla Nublar is threateningly active. It’s now up to Claire (Bryce Dallas Howard) and Owen (Chris Pratt) to save the dinosaurs from a second extinction. 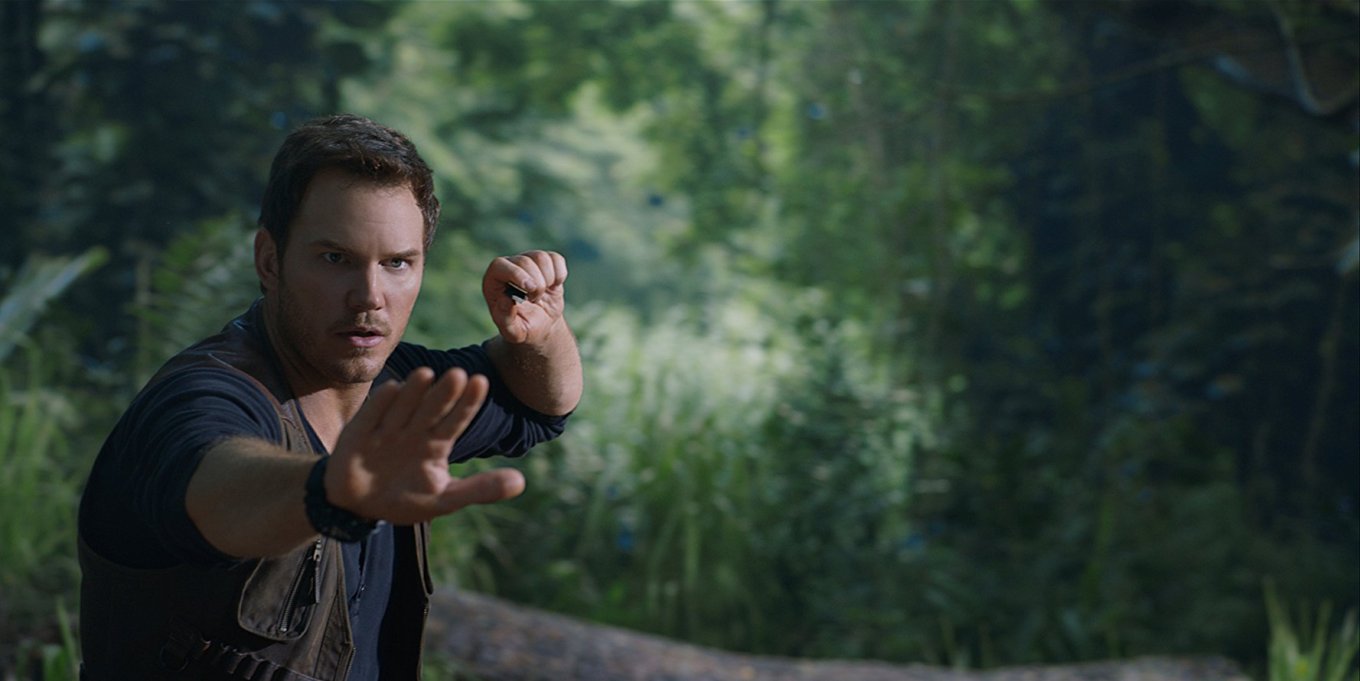 Spanish director J.A. Bayona, known best for ‘The Orphanage’ and ‘The Impossible’, takes over directing duties from Colin Trevorrow this time around, and it shows. Bayona has a incredible eye for visuals, and makes the film look gorgeous throughout its running time. It’s definitely the best directed Jurassic film after the Spielberg films. He shines the most in the second part of the film, where he explores his trademark gothic horror to incredible results.
Both Chris Pratt and Bryce Dallas Howard prove once again to be very likable leads, thanks in part to their amazing acting chops and the seeds that were planted in the previous film. Thankfully, we also have the best kid character of the franchise since Jurassic Park, Maisie (played excellently by young Isabella Sermon), who is a big improvement over the kids from the last film.

It’s not all great, though. The film’s most glaring flaw is its screenplay, written by Trevorrow and Derek Connolly, which misses the mark in creating a cohesive and narratively-functional movie, which can prove to be annoying at times. It’s most notable when the film has a complete change of tone and the story takes a u-turn about halfway through it, and while the direction and fun keeps you invested, it’s tough to ignore it.

In the end, ‘Jurassic World: Fallen Kingdom’ is in no way perfect, but is by far the superior film to all the sequels to the Spielberg classic thanks in large part to the incredible direction. It’s a fun ride from start to finish.

FILMAHOLIC ‘Jurassic World: Fallen Kingdom’ Review: The Best Sequel to the Original Yet
%d bloggers like this: