After getting our first look at the Joker in the Todd Philips-directed origin film, I came to a conclusion that has been building up in my mind for a few months. DC, its characters and stories, have worked best in cinema when being grounded in realism. Not to be confused with darkness, which has been a recurring mistake past filmmakers have done. Let’s take a look at what the DCEU did wrong — and how they can fix it.

Where Zack Snyder went wrong, in my opinion, was that he went too dark without grounding the stories in reality at all. Nolan always kept the realism intact in his trilogy, creating a world where, despite the presence of a vigilante dressed as a bat and villains like Scarecrow and Two-face, you never felt cheated into a fake world. In my opinion, Snyder even succeeded in replicating this formula with Man of Steel, a film I consider seriously underrated. Superman felt like he actually had a place in the real world, a perfect contrast to Marvel’s strategy, which has always been very comics-accurate and self-aware (something that has worked wonders for them). 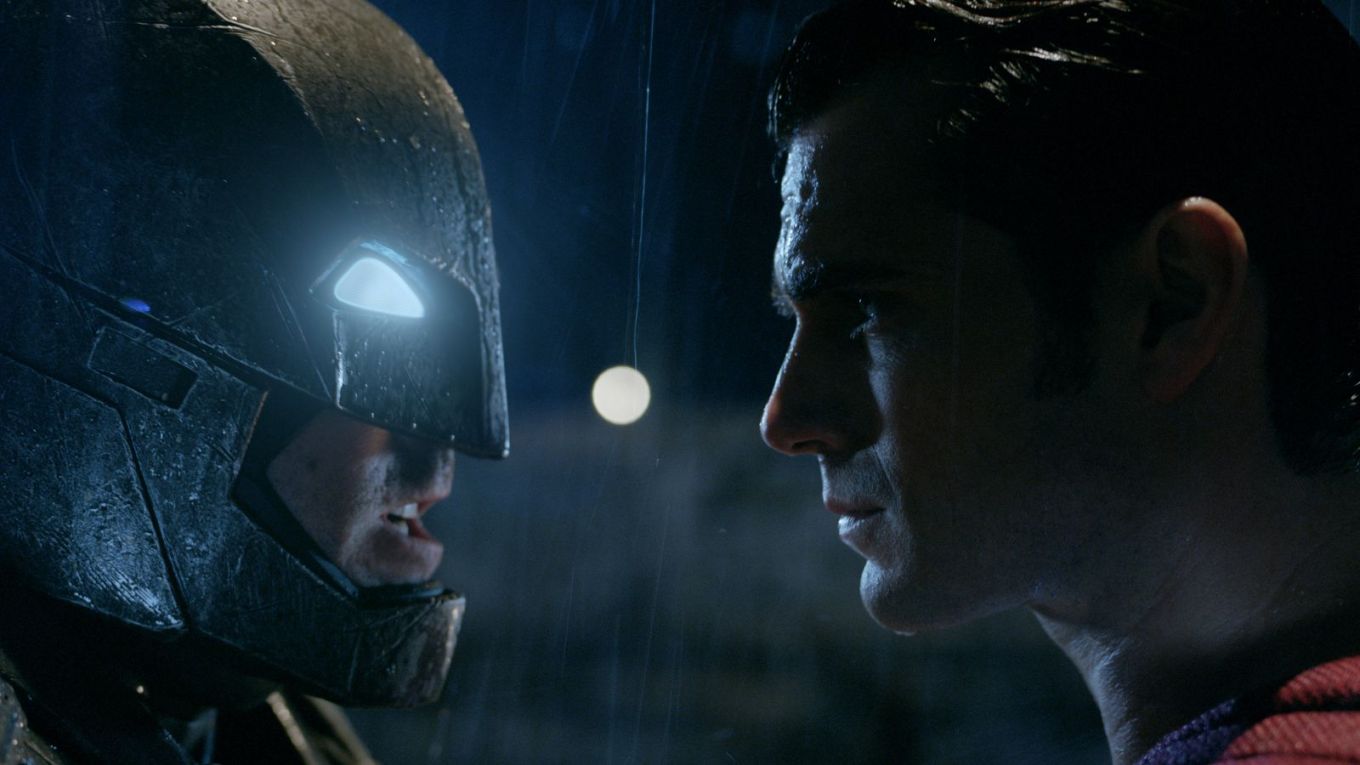 However, with Batman v Superman, WB made a mistake that, I believe, damaged their universe from the get-go. A character like Jesse Eisenberg’s Lex Luthor never found a place in the movie, as Doomsday didn’t either. That’s not to say that there wasn’t a way to make them work, but the execution and the way their scenes play out is not in line with how the tone and universe have been set-up. That’s why, in my opinion, the scenes that work the most are the ones that follow the realism, i.e.: Bruce Wayne in Metropolis when Superman destroys the city, the Capitol scenes with Holly Hunter and Superman, Lois and Clark’s intimate life, Bruce’s inner struggles, demons and the interactions with father-figure Alfred. It’s those scenes that work the most for me, grounding the characters and humanizing them in fascinating ways. In the Ultimate Edition, I saw even more glimpses of that, with the deleted scenes involving Clark investigating about Batman. They’re excellent. But the seriousness and humanity of these heroes is mostly undone for me once the third act begins, which is a shame. As a bigger fan of the film than most film, I can still acknowledge these fundamental flaws.

Going back to my initial point, it’s the realism that works with DC. Their heroes are almost always, despite their god-like abilities, very flawed humans that work great in character-pieces. It’s what excited people the most with Suicide Squad: the trailers showed a potential realistic take of usually silly characters, and while that did (kinda) work, Ayer still made the mistake of adding something like Enchantress to the film, again in the third act. You either go full silly or don’t go there; the end result is a Frankenstein of tones, which is disappointing, to say the least.

That’s why Wonder Woman worked great — Patty Jenkins crafted a powerful and realistic story in line with the character and totally believable to its own world. While I had hoped Warner Brothers had learned from their mistakes, they made Justice League, which, in my opinion, is one of the most disappointing movies of all-time. Erasing the Snyder action scenes that always worked, trading Chris Terrio’s excellent dialogue with cheap quips and gags, and an overall plastic look with horrible CGI and unrecognizable character personalities like Batman, it ends up being one of the biggest messes in, perhaps, cinematic history. WB wrongfully thought audiences weren’t keen on dark themes — ignoring their biggest DC success, The Dark Knight Trilogy. Now Ben Affleck is out, and so is Henry Cavill. How did we get to such a low point?

‘The Joker’ seems to be going in the right direction. Todd Philips seems to be committed to creating a realistic take on the character very similar to what Nolan did. Unfortunately, it seems to be standalone. It’s mind-blowing to me that Warner Brothers has stuck itself into such trouble unless they plan on soft-rebooting their universe if Aquaman and Shazam fail.

Maybe Aquaman and Shazam are both amazing. Who knows? Let’s just hope WB learns from its past mistakes and create a universe that is worthy of the characters that have worked and resonated with the public for almost a century.

FILMAHOLIC Opinion: DC Works Best When Grounded in Realism, and The Joker is Proof of It
%d bloggers like this: