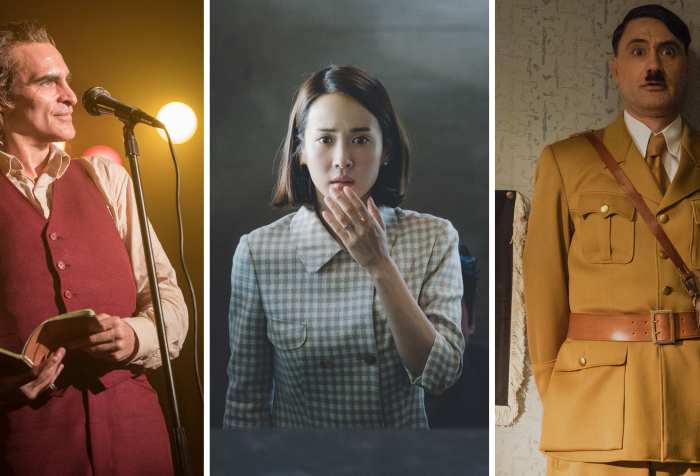 As the year and decade came to a close, one of the best years for entertainment in recent memory did as well. Here is my list of the best movies … Continue Reading Best Films of 2019 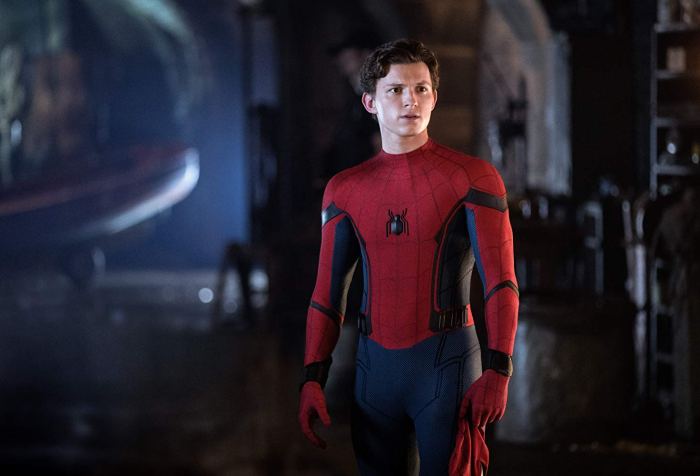 ★★★ ‘Far From Home’ benefits from a slew of strong performances and characters that carry the film forward even when it lacks the quality this franchise has had before — … Continue Reading ‘Spider-Man: Far From Home’ Review 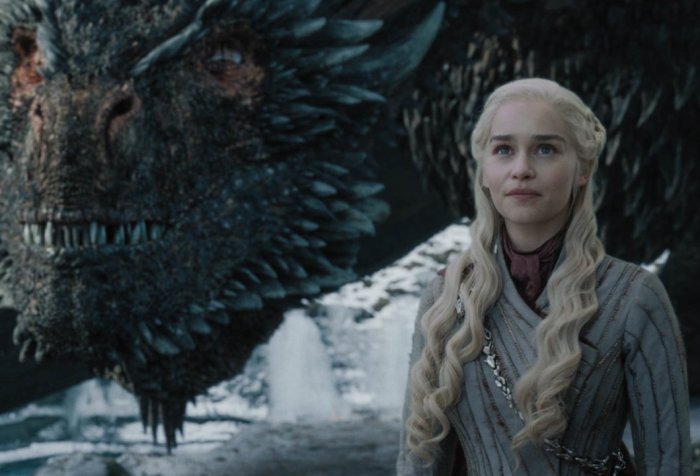 As Game of Thrones comes to an end, it’s difficult to not acknowledge the elephant in the room: the show is not as good as it once was. But, why? … Continue Reading The Problem with Game of Thrones’ Last Season – And How it Can Redeem Itself 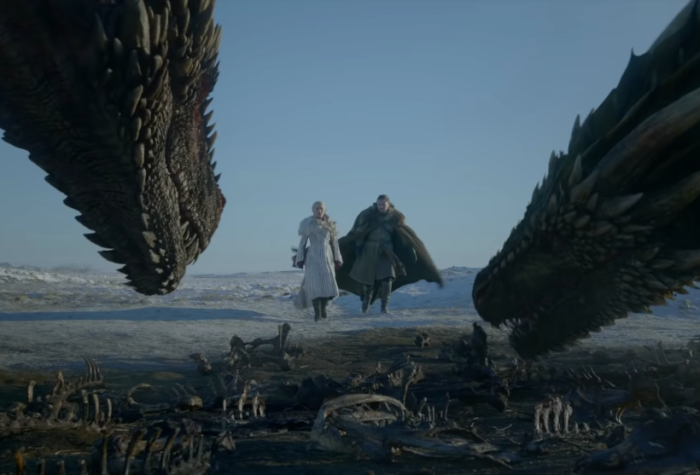 ★★★★ While ‘Winterfell’ serves mostly as set-up for the rest of the season, it still serves enough memorable moments and raises enough questions to keep interest high. Finally arriving at … Continue Reading Game of Thrones Season 8 Premiere“Winterfell” Review and Breakdown 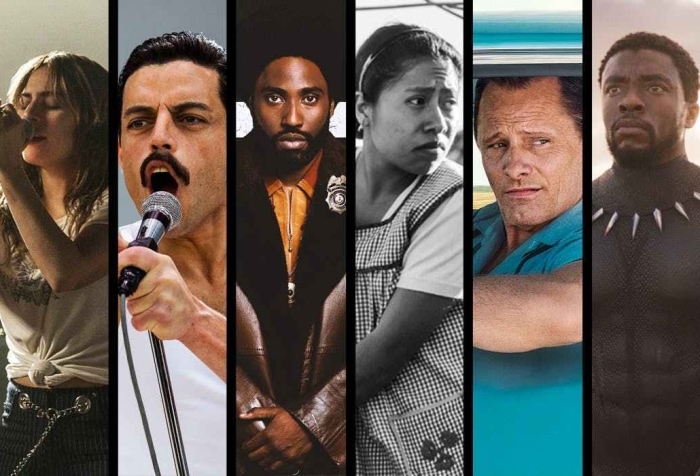 The road to the 2019 Oscars has been a wild one, from category scandals to a no0host show, it will be interesting to see how things pan out this Sunday. … Continue Reading Oscars 2019 Predictions

As 2018 came to a close, so did one of the best years in film’s recent history. From small indies to big blockbusters, the industry was filled with quality content … Continue Reading The Best Movies of 2018 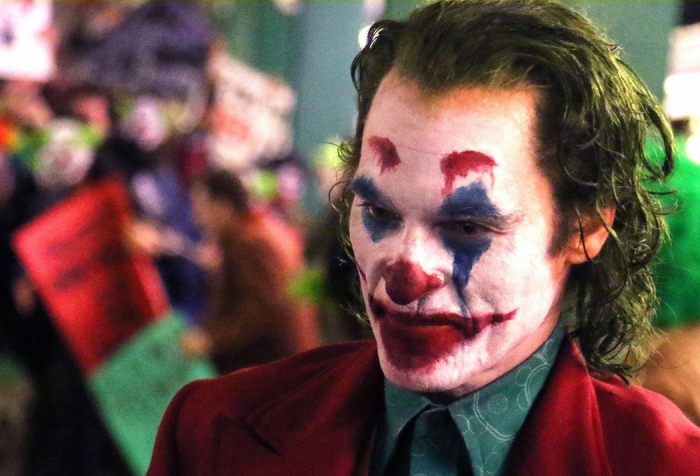 Opinion: DC Works Best When Grounded in Realism, and The Joker is Proof of It

After getting our first look at the Joker in the Todd Philips-directed origin film, I came to a conclusion that has been building up in my mind for a few … Continue Reading Opinion: DC Works Best When Grounded in Realism, and The Joker is Proof of It 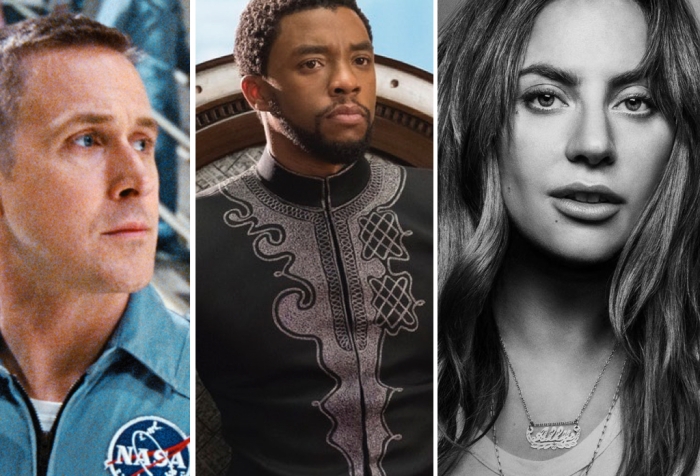 We’re more than halfway into the year, and as festival season gears up, we can now start to picture which films will be featured at Hollywood’s biggest awards show. NOTE: … Continue Reading Early Oscars 2019 Predictions: Best Picture 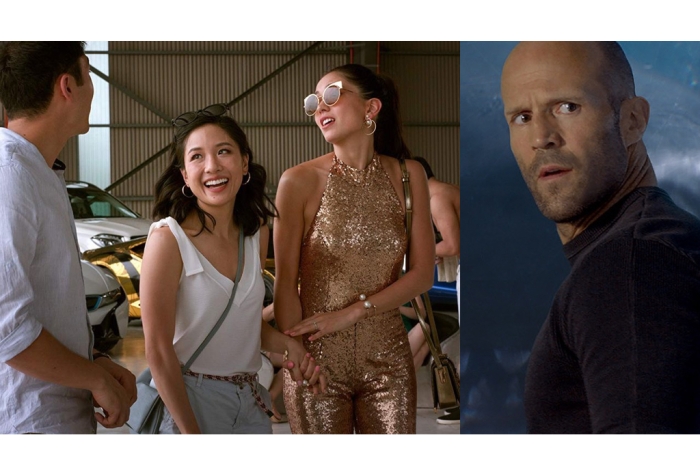 After surprising almost everyone in Hollywood with its big opening, ‘The Meg’ will now compete in its second weekend with fellow Warner Bros. film, ‘Crazy Rich Asians’, which is opening … Continue Reading BOX OFFICE PROJECTIONS: CAN ‘CRAZY RICH ASIANS’ CHALLENGE HOLDOVER ‘THE MEG’? 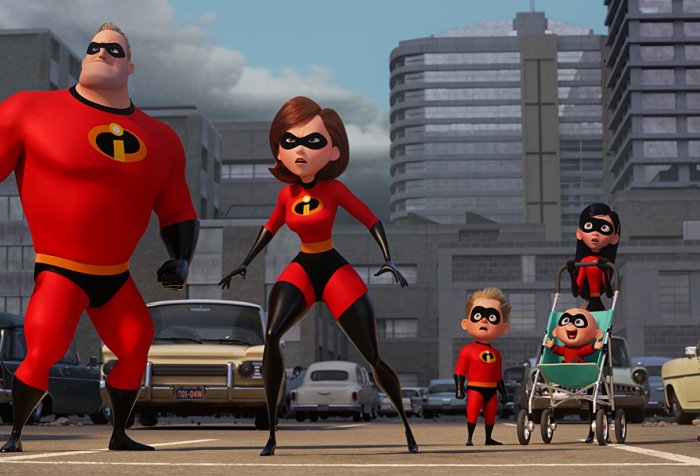 Ever since ‘Solo: A Star Wars Story’ bombed during the Memorial Day weekend, the summer movie season has been craving for another hit, especially Disney. It’s up to ‘Incredibles 2’ … Continue Reading Box Office Projections: ‘Incredibles 2’ to Post Best Animated Feature Opening of All Time 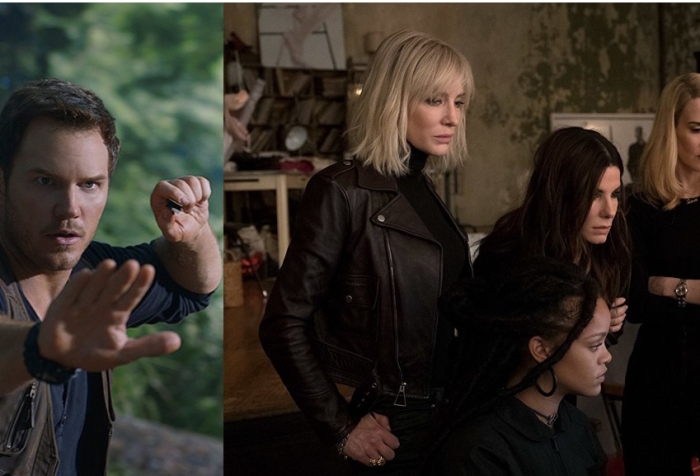 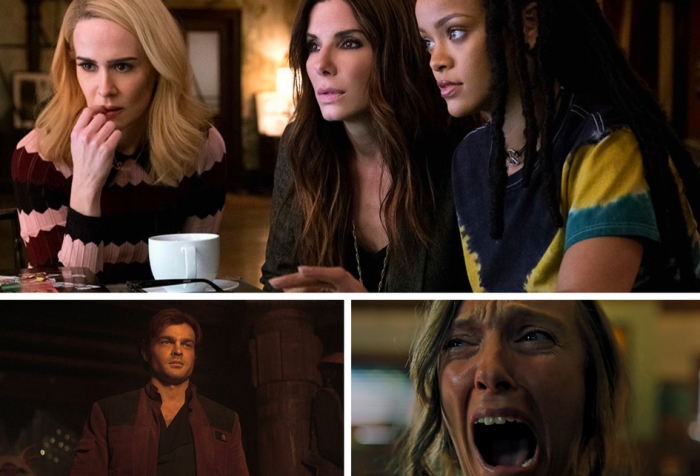 Box Office Projections: ‘Ocean’s 8’ to Top the Weekend (and ‘Solo’ to Continue Plunging)

(Projections for the weekend for North America for the weekend of June 8-10) Last year, we were coming off the excellent opening of ‘Wonder Woman’ and a tremendous hold this … Continue Reading Box Office Projections: ‘Ocean’s 8’ to Top the Weekend (and ‘Solo’ to Continue Plunging) 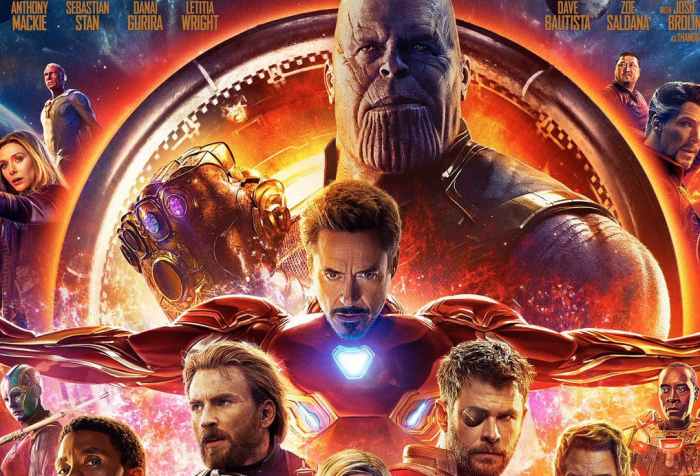 The Marvel Cinematic Universe, Ranked from Worst to Best

Avengers: Infinity War, what some call the culmination of the MCU, is right around the corner. Ever since Thanos made his first appearance in The Avengers’ post-credits scene, it’s all … Continue Reading The Marvel Cinematic Universe, Ranked from Worst to Best 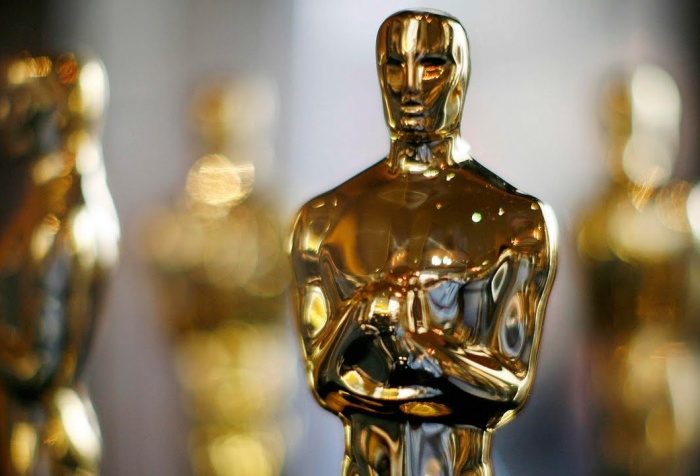 Awards season will finally come to a close this Sunday with Hollywood’s biggest show, and it has certainly been quite the rollercoaster. Never in recent memory have awards shows been … Continue Reading Oscars 2018: Final Predictions 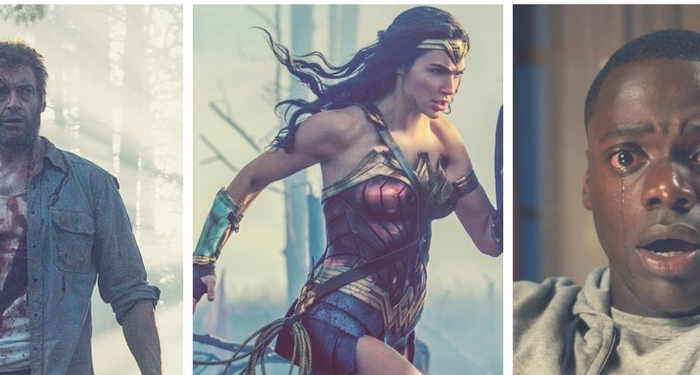 The year finally came to an end a few days ago. It’s rare to see a year so filled with quality content like 2017. Not only did several films become … Continue Reading The Best Films of 2017